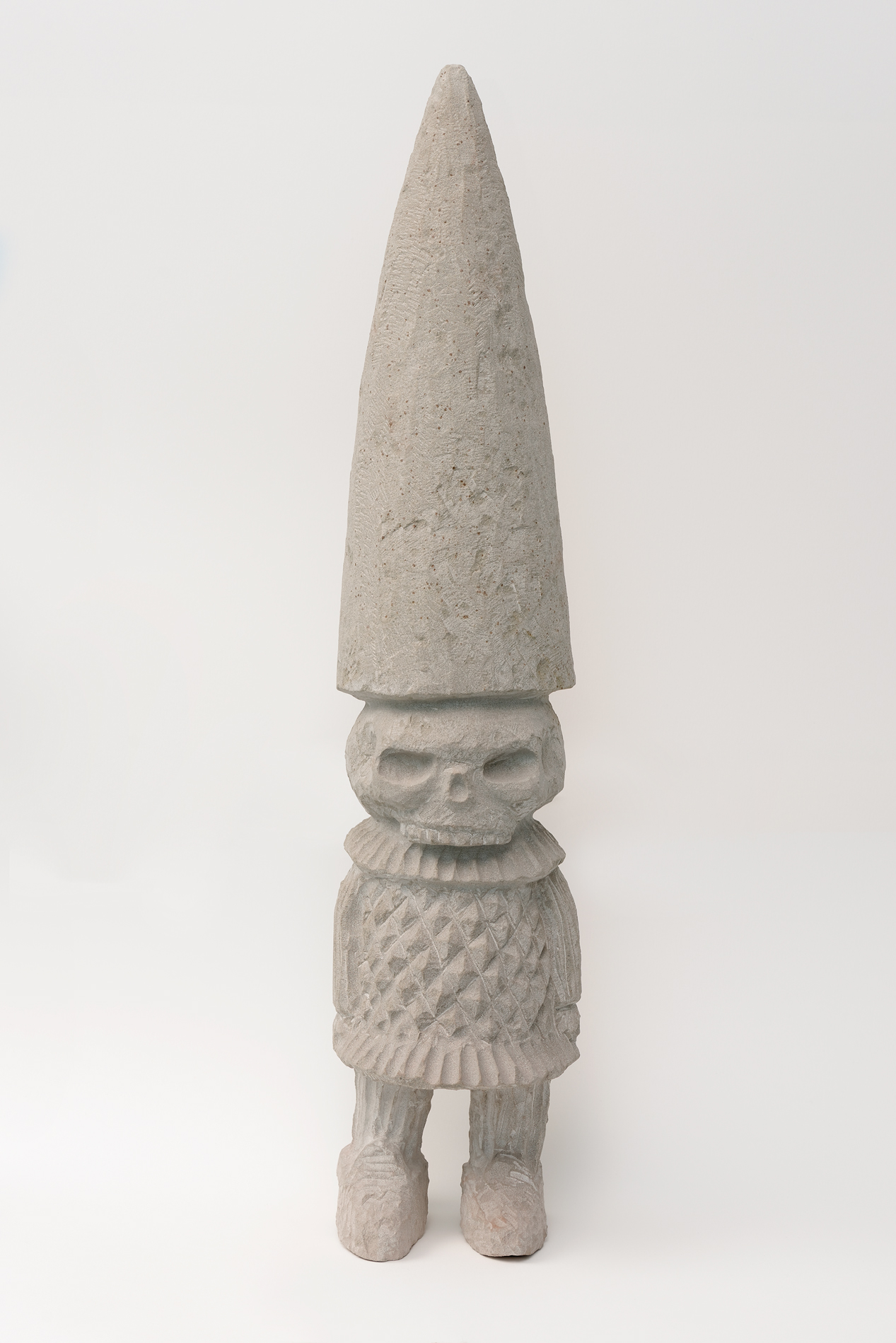 Tapiso, Buffone, Fuchs and La Boum
are characters from the group Costume Ball which is inspired by one of the first ballets ever documented: Ballet des Fées des Forêts de Saint-Germaine, first performed at the Louvre in 1625. It was a ballet à entrées – a form that purely meant to entertain without any dramatic structure. The entrées were led by fairies from the forest who danced burlesque allegories of their particular realm. All dancers were men – always masked and wearing bizarre costumes. The group consisted of professional dancers, aristocratical amateurs and also the king himself: Louis XIII.
The sculpture group consists of different characters such as Roi de Soleil, Maitre de Plaisir, La Boule and many more. Conceptually it is an open group that still grows- as the possibilities of depicting bizarre characters are unlimited. 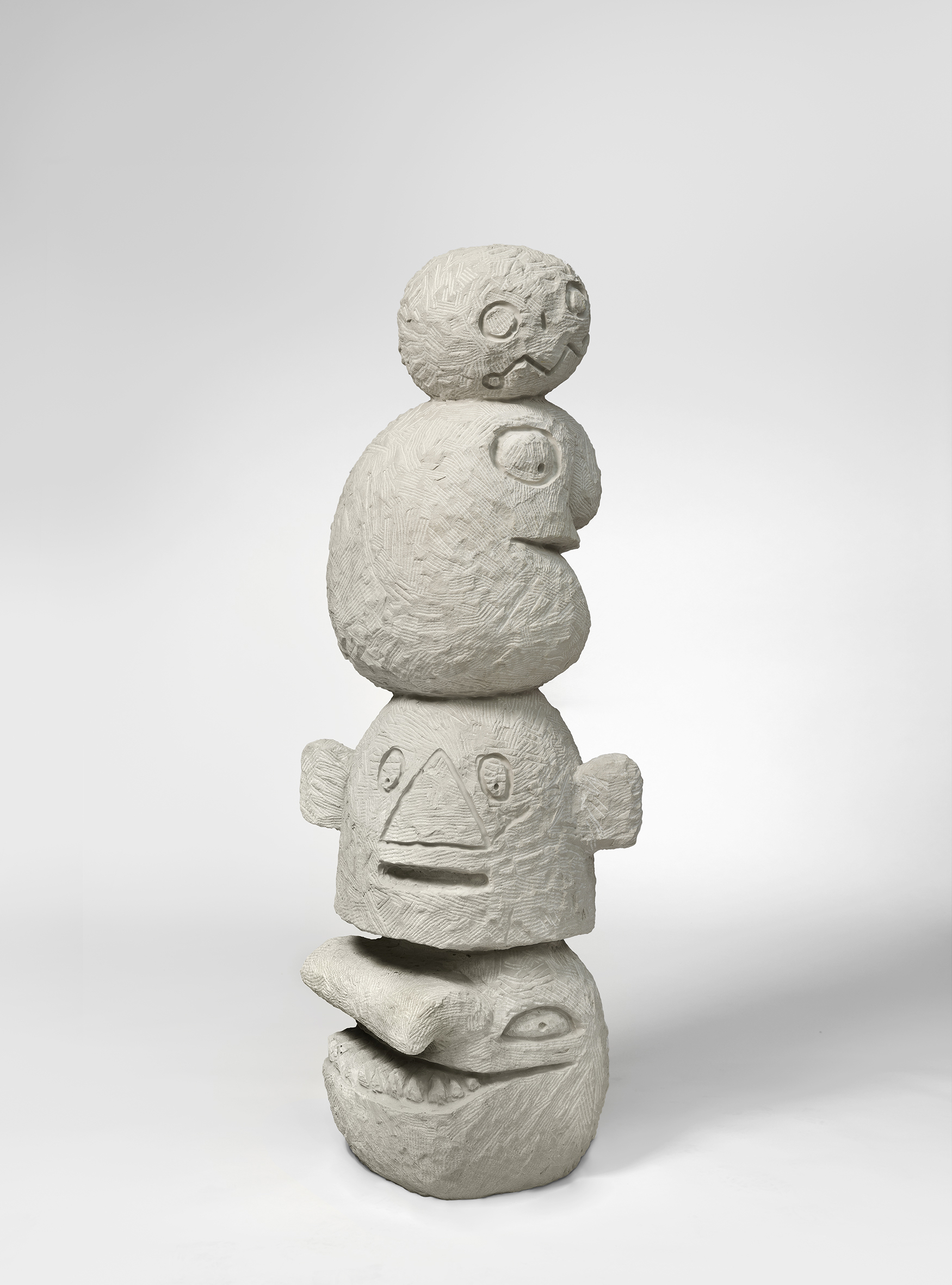 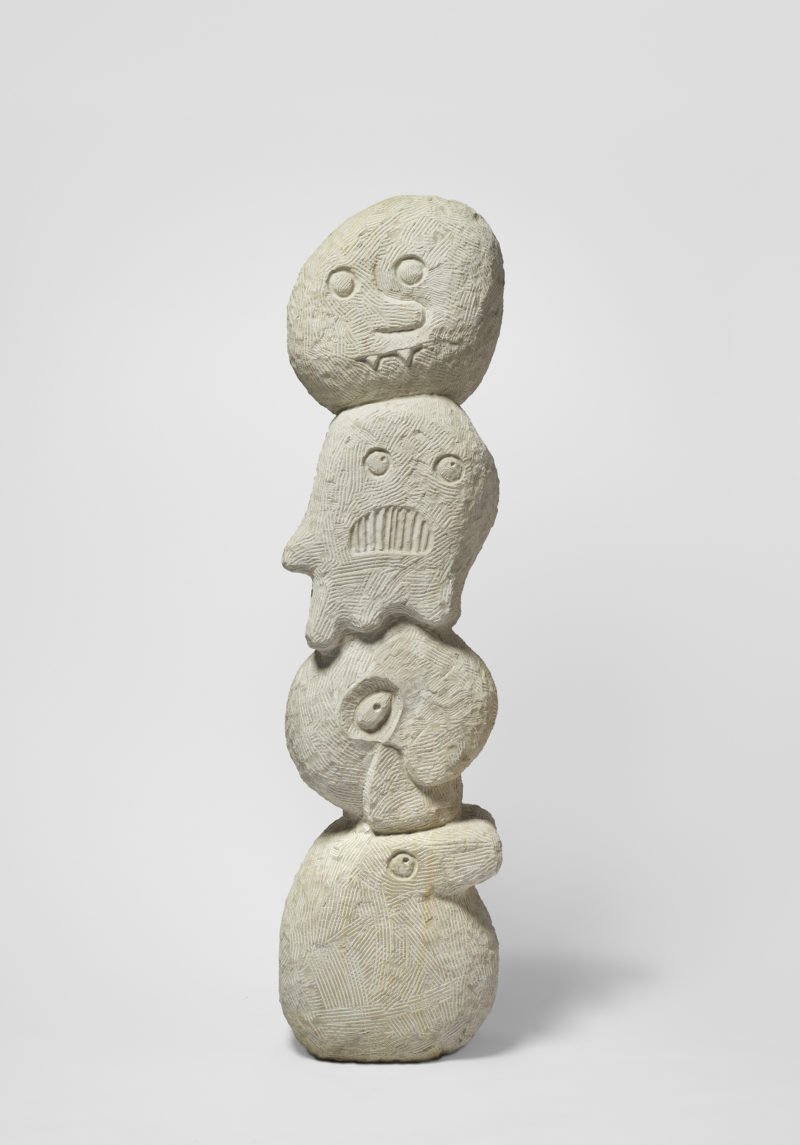 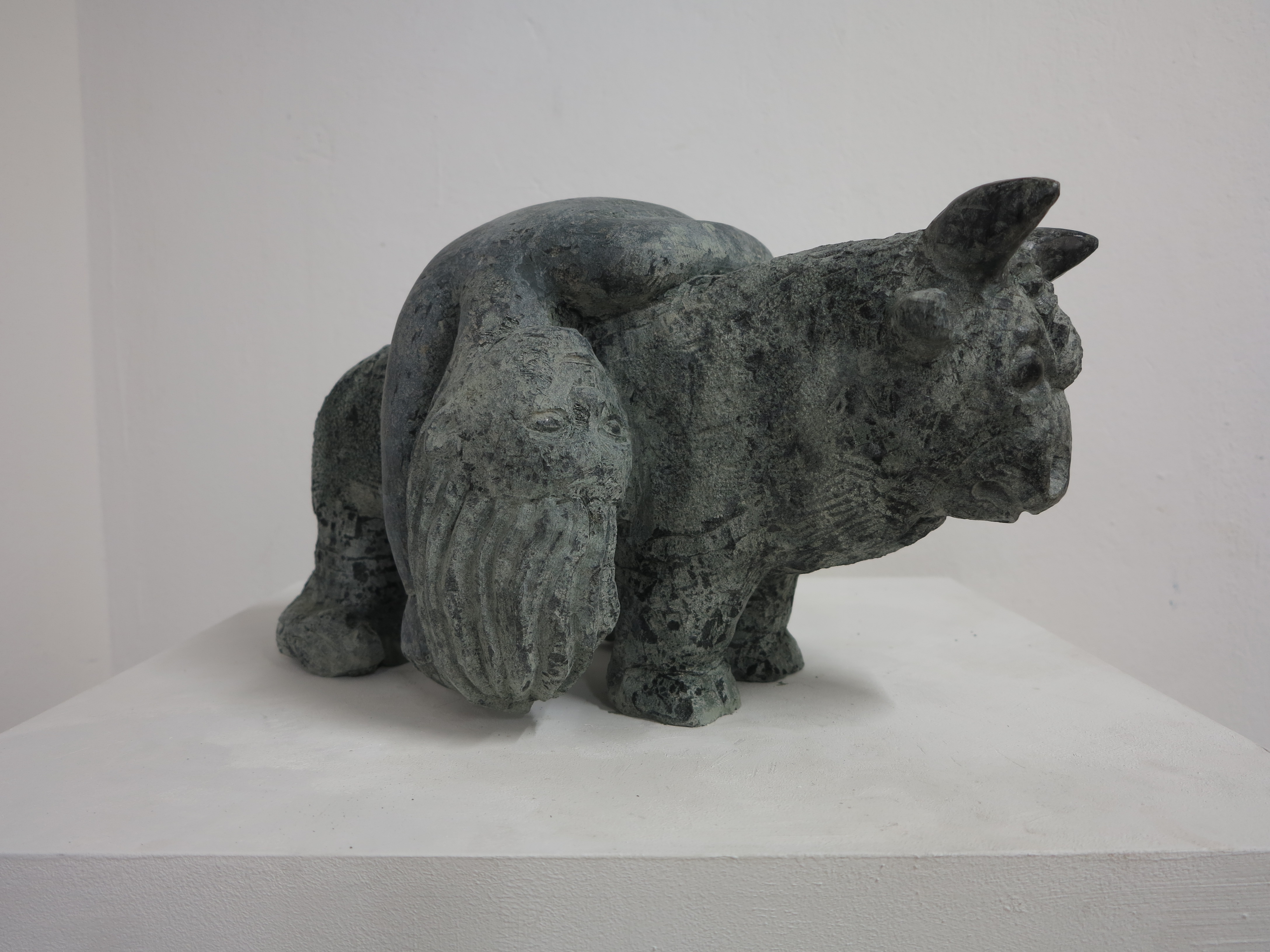 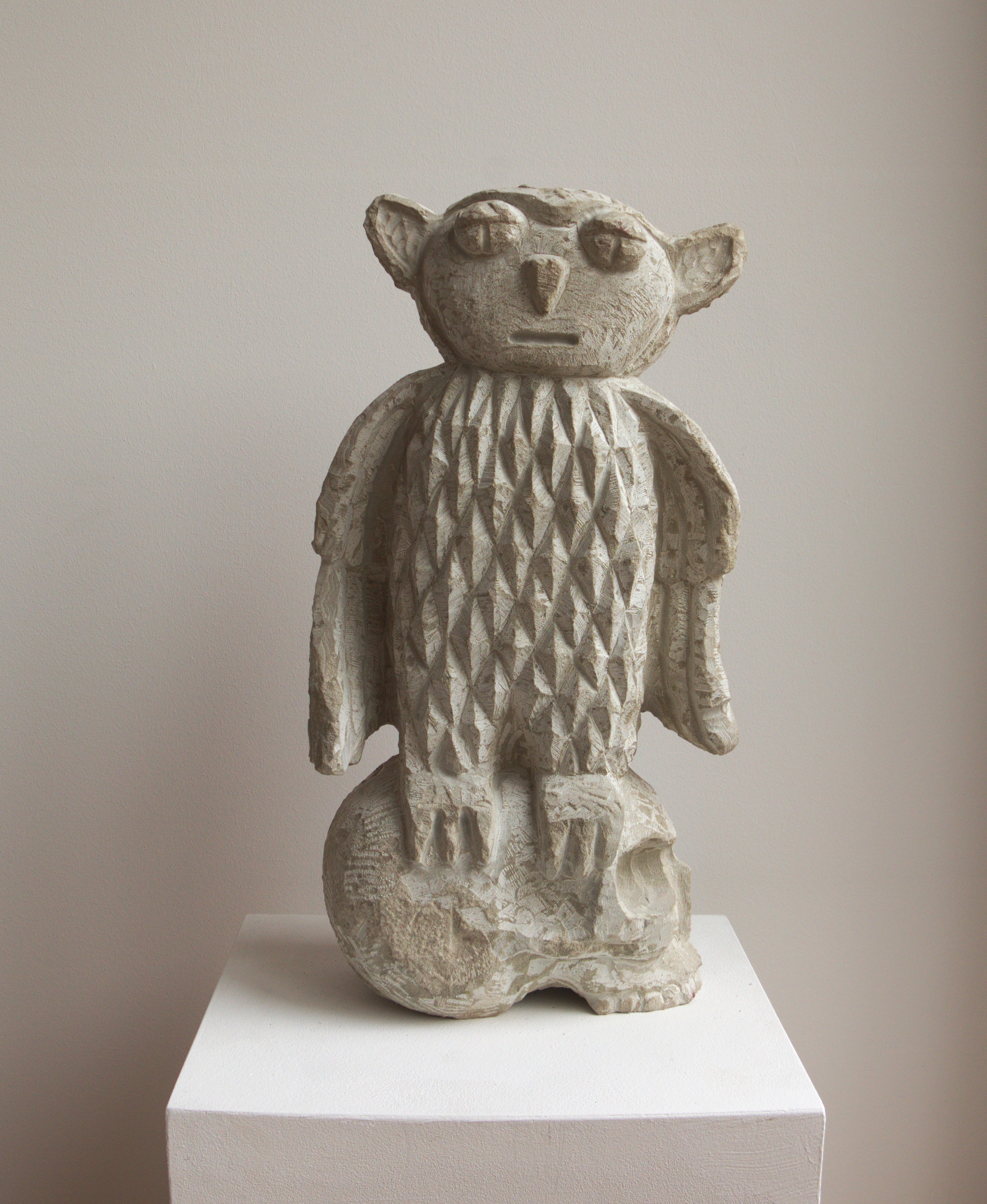